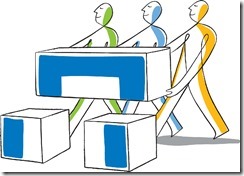 Then you can access your traces via CIFS, if you have it set up at the time, or HTTP.  NetApp captures packets per interface, interface group, or VLAN, so it’s rather easy to pick out the trace you want.  I find this a bit easier than modifying the pktt command to only capture certain interfaces. 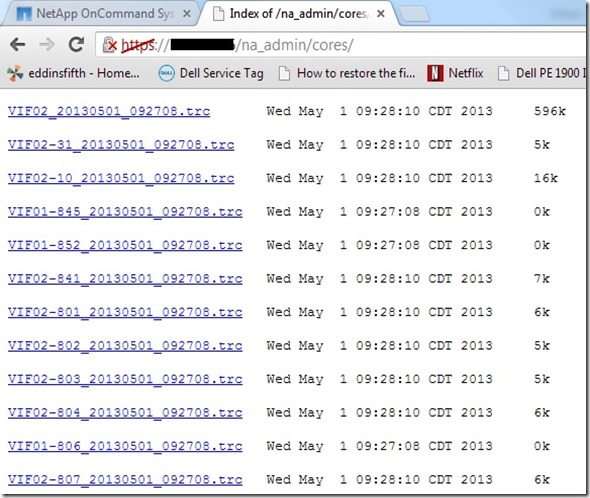 From here, simply download the trace you want and open with your favorite packet analyzer, such as Wireshark.  Of course, you’ll probably want to have a good idea of which interface to look at.  In my most recent case, I was troubleshooting a login issue via System Manager, so I looked at the e0M trace.  Be sure to use the most recent trace, too.  For instance, I’d already run a trace on this particular box twice before and when I viewed what I thought was the right trace, I didn’t find anything I was looking for.  I was also looking at a trace that was months old.  I think you may have to manually clear out or archive these traces, so keep that in mind.  Most are fairly small, measured in KB, but some can be larger, especially depending on how long you leave the trace.