How to configure SPAN on a Nexus 55xx 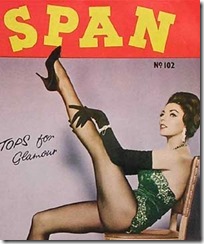 issues – or at least to see what I could see.  It wasn’t exactly glamorous work, but somebody had to do it.  Now, I had to look it up the first time because it had probably been a good year since I’d done it.  The document I used is here.  Well, the second time I needed to configure SPAN was shortly after the first.  I was annoyed that I had to look at the same document and skip over all the paragraphs to get to the commands, then sort out the FC ports and other commands I didn’t need.  So for my benefit, and perhaps yours, here’s my short and sweet version of how to configure SPAN on a Nexus 5k.